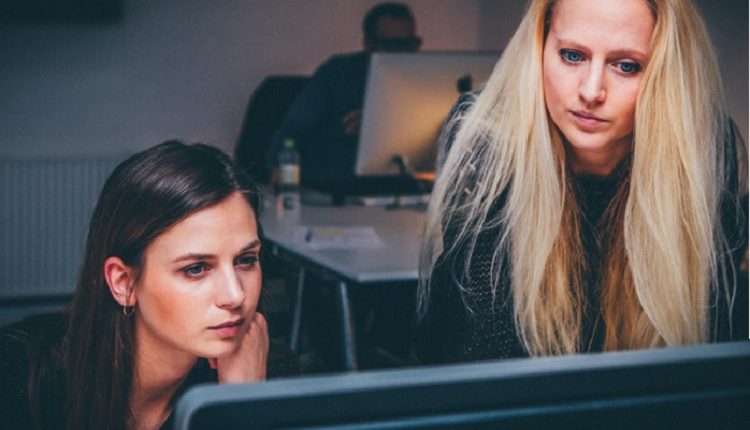 Meanwhile, Mobiquity’s survey of 2000 candidates found that as consumers gravitate towards contactless payments, their love for digital banking grows. Users aged 25-39 are the most attracted to internet banking, with 59 percent admitting to having more done digital banking in 2020 than ever. Users aged 18 to 24 follow closely, with 58 percent admitting to using internet banking more. Meanwhile, for those aged 40-55, 47 percent rely more on mobile banking since last year, while a meager 35% of users aged 56 and above have banked online over that window.

Mobiquity also discovered the highest focus on digital banking among consumers aged 25 to 55. This group is willing to switch banks to enjoy mobile-banking services. Users aged 18 to 24 are the least dissatisfied with existing internet-banking services.

The Benefits of Digital Banking

Generally, 71 percent of users interviewed by Oxygen admit mobile banking assists them with financial management. The primary benefits mentioned include; easy tracking of spending, cited by 69%, and the notifications when their accounts run low 54%.

According to Ahmed, later generations, more so Gen Zs and Millennials, are raised in a tech-savvy environment and find it easier to adopt newer technologies.

“Boomers, meanwhile, were brought up in the era of physical banking and struggle to switch to a new era of financial management.

Author Bio:-  Blair Thomas has been a music producer, bouncer, screenwriter and for over a decade has been the proud Co-Founder of eMerchantBroker, the highest-rated high-risk merchant account processor in the country. He has climbed in the Himalayas, survived a hurricane, and lived on a gold mine in the Yukon. He currently calls Thailand his home with a lifetime collection of his favorite books.

Business Banker: A Professional Responsible For All Major Transactions

Field Maintenance; Don’t Let The Game Hinder By Any Means

Business Banker: A Professional Responsible For…