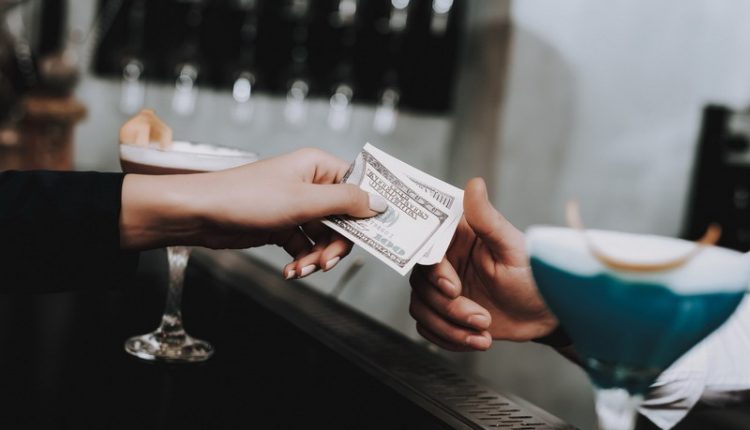 Legislators in New Mexico are currently considering legislation that would outlaw the state’s tip credit currently utilized by restaurants whose servers make less than minimum wage, in terms of the hourly pay, with tips subsidizing that wage. New Mexico’s tip credit is similar to credits available in most other states.

Proponents of House Bill 31 say that the tip credit must be eliminated in order to ensure servers and bartenders earn minimum wage. Those opposed to the bill say that doing so will force restaurants to drastically increase menu prices and abolish tipping. Neither option is palatable to them.

Regardless of what happens in New Mexico, the debate over this legislation illustrates why a specialized restaurant payroll solution, like the one offered by BenefitMall, is so critical. Restaurant payroll has to account for a variety of things not applicable to other industries. Accounting for tips is just one of them.

Tips and the Minimum Wage

Without the knowledge of how tip credits and the minimum wage work together, New Mexico’s House Bill 31 doesn’t have any context behind it. So let’s talk about New Mexico’s law with the understanding that laws in most other states are similar.

Restaurant servers in New Mexico earn $2.13 per hour plus tips. The hourly wage is obviously nowhere near the state’s $7.50 per hour minimum wage. Moreover, some cities have even higher minimum wages. Santa Fe’s is $11.40. It’s plain to see there is a huge gap between minimum-wage and the amount restaurant servers and bartenders earn per hour.

That’s where tips come in. Census Bureau data shows that servers and bartenders earn an average of $13.08 per hour when tips and hourly wages are combined. Top earners in the state earn up to $24 per hour. Moreover, employers must make up the difference if tips aren’t enough to boost total hourly pay to at least minimum wage.

A larger question in New Mexico’s debate is why the tip credit exists at all. Like most other states with tip credits, New Mexico’s credit exists in order to allow restaurant owners to keep their prices reasonable without forcing tipped workers to earn less than everyone else.

Unfortunately, the idea of eliminating tipping is not workable. Restaurants have tried in the past only to discover that customers don’t like it. According to a December 2018 article on the Grub Street website, numerous restaurants in New York tried the tip-free model back in 2016 only to discover that patrons were unhappy with the subsequent higher menu prices.

Servers and bartenders were also unhappy. Being used to having some control over their income by providing high-quality service and getting good tips in return, many felt as though their income was artificially limited once tips were eliminated. Servers were delighted when owners scrapped the no-tip model and went back to the old way of doing things.

Only time will tell what happens in New Mexico with House Bill 31. In the meantime, it behooves restaurants to stay on top of their payroll. If the bill becomes law, restaurants will have to revamp how they do payroll – whether or not they still ask patrons to tip bartenders and servers.