The Idea of Intercultural Context, Coaching, and Training in The Words of Sayed Sayedy 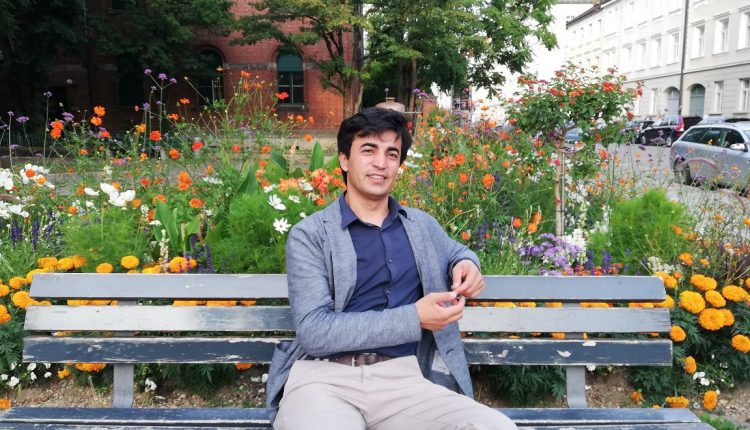 Not many are interested in helping others and make it their goal to be at someone’s aid when needed. This is not the case with Sayed Sayedy and his mother. They are the duo that is working as activists and also in the campaigns that support women’s empowerment.

Born in Parwan Afghanistan in the year 1992, this meditator, trainer, and also a coach has never stood back or thought twice, when it comes to helping others, be in the form of a translator, mediator, meditation coach, and so on. He knows very well that there is a great demand for intercultural competence trainers and he has actively participated in all available chances.

The idea of intercultural context has always been one of the many problems that the world is facing today. In an interview, Sayed Sayedy stated that he has been undergoing coaching to effectively understand the effective way of solving this problem. He has been an activist and a consultant from his school days and has an idea about how to handle this problem effectively.

He has majored in social work and sociology. He has been working as an activist and consultant and is supporting youth empowerment since his college days. He takes pride in being a trainer and a translator for intercultural people and has made it easier for others to understand one another when working together in an organization. 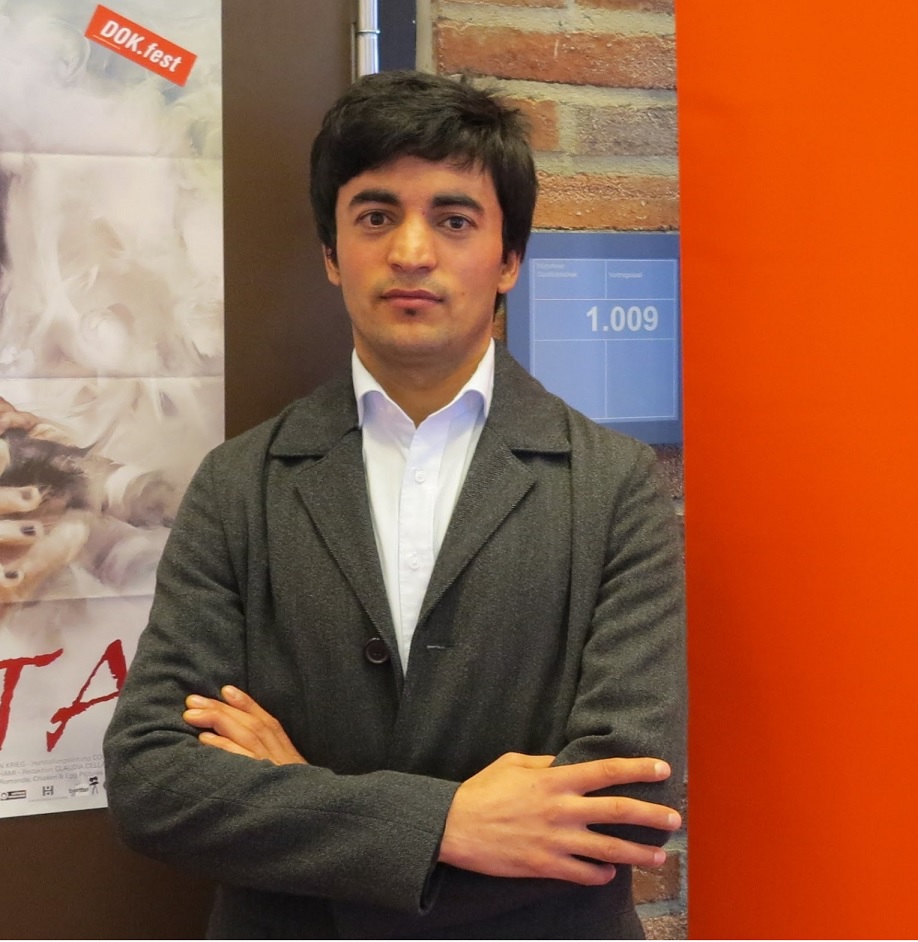 Nowadays, Sayed Sayedy is focusing on his studies on “Training and Development” at Salzburg University. However, he never stapes back when it comes to training and coaching the students in the field of intercultural competence and mediation.

Even though the English language is the most spoken all around the globe, not everyone is well versed in the language. He has taken up his responsibility to coach the possible numbers of people in speaking the language as effortlessly as possible. He even conducts training sessions in some of the refugee camps and migration centers to make it easier for the residents in such places to communicate with one another without any problem.

Training, coaching, teaching, etc., are the terms that refer to the idea of helping a person to polish the skills that they are already good at. Instead of considering that you are already good enough and no need of the training anymore, the work of the coach is to push the sportspersons to their limit, so that they will know what exactly is their limit, by trying again and again. He works on helping people to learn about their potential.

The expert coach, Sayed Sayedy believes in not offering just advice when coaching. He believes in the fact that coaching should be a way of helping a person to learn to organize their own life. No one can judge someone as good as themselves, and trying to prove to themselves what will make anyone good in what they do or wish to achieve in their life.

If you wish to know more or even to contact Sayed Sayedy one-on-one, then feel free to email your queries and the email id is available on www.sayedy.com. You can even stay updated about his current works by following him on Instagram, Facebook, or Twitter.