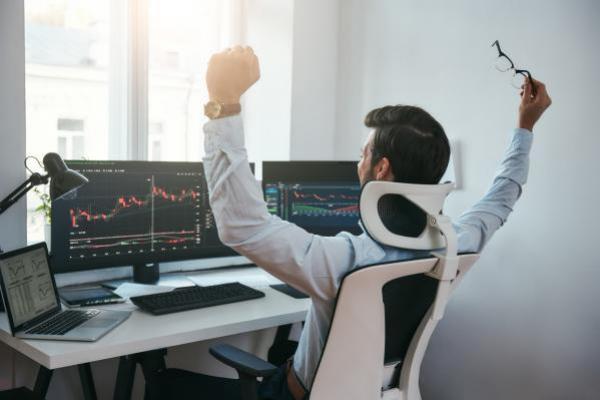 It is no secret that global or local news that is way too solid and prominent impacts the market. Because of this reason, we can trade information. So, as soon as important news and reports come in, the price will most likely go in a single direction. Or else, the price also tends not to have any reaction at all since traders somehow need time to process and things about what will happen with the market expectations. Thus, when there is a chance to trade news, we have two options on proceeding: have a non-directional bias or have a directional bias. Let us elaborate more on this.

First, we can trade news with a directional bias.

Imagine this: you are expecting news reports anytime. As soon as the news comes, you expect that the market will move in a specific direction. This scenario is what we call having a directional bias. Remember that if you decide to trade news like this, you must figure out what this news has to the point that it can actually move the market.

There plenty of analysts all over the world, and they all have their takes on their forecasts. They will forecast which numbers will be released a couple of days to a few weeks before the new report. Yes, there may be different takes and versions of the forecasts, but there will always be one number most of them will agree to, and we call this “consensus.” As soon as the report gets released, we now call that consensus the “actual number.”

In the forex market, it is not uncommon to see that the movement is not compatible with what the report made you believe right after it has been released. There is even a saying that goes, “Buy the rumor, and sell on the news.” Why does this happen? Some market players with a significant and substantial impact in the market tend to adjust their position right even before the news report gets released. At the moment, they are already gathering the profits they made right after the news’s events run-up. Remember to keep an eye on the market consensus and the actual number to have an idea of which news reports can impact the market to make it move — this includes the movement’s direction.

Next, we also trade news with a non-directional bias.

Traders who use a non-directional bias approach do not focus much on directional preferences. They only hold on to the fact that significant news reports and press releases will massively impact the market. This approach is way more common than having a directional bias. It’s essential to be there in the forex market movement regardless of its direction. Furthermore, these traders should be prepared to enter a trade irrespective of the market movement’s direction. As the approach’s name suggests, there is no bias with the direction.

Which type of trader are you?

It does not matter which among the two you prefer. What matters is how well you execute trading the news with the approach you choose. So, which type of trader are you?

SIMPLE IRA and 401k: Which One is Right for You?

The Idea of Intercultural Context, Coaching, and Training in The Words of Sayed Sayedy