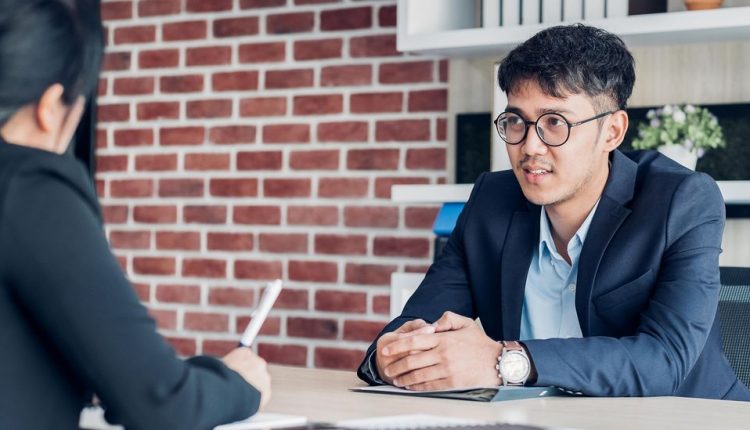 Personality is a major factor in determining a person’s social identity, likeability, and even success in his/her endeavours. This is where typically people are divided into two categories which are introvert (shy, socially withdrawn), and extrovert (outgoing, socially engaging). However, as we know, the world is never as simple as black and white. You can’t always be happy or unhappy, but, simply at peace as well. This is where the classification of personalities between extrovert and introvert is also inadequate. There is another category which is ‘Omnivert’ the personality type that can appear to be a live-wire, a party person, or a recluse depending upon the mood, situation, purpose, context of the event as well as the people around.

The key is that ambiverts can be whoever they want to be.

Knowing whether you are an ambivert or not

Since the society sees people as introverts or extroverts, it is not uncommon for you to contemplate which one you are or to feel that you don’t fit snugly into any of the two moulds. If you reflect, you might recall incidents where you behaved like an introvert and also there would have been times when you happened to be an out and out extrovert. If yes then you are probably an ambivert. Don’t worry, there are various traits that help you identify that you are an ambivert.

Signs of being an ambivert

Having read all this might make you feel that an ambivert displays the perfect meaning of soft skills. However, nobody is ever absolutely perfect and being an ambivert can also cause some disadvantages and challenges.

Since ambiverts display extremely contrasting behaviours and can often surprise others with their choices, actions or responses, they might be considered as unpredictable and unreliable. People might not trust you for consistency of behaviour or support. Similarly, since an ambivert is likely to swing between choices depending upon situations and moods, it is often more challenging and time consuming for such people to take sides or make choices.

Being balanced is good, but, frequently changing sides can be unsettling.

Crucial skills every trader should develop